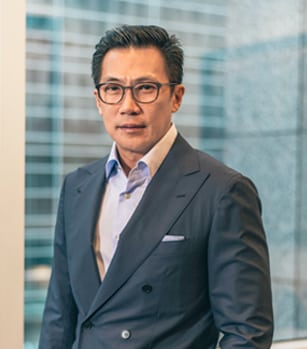 Mr. Wishnu Wardhana has been a member of Asia Pacific Economic Cooperation Business Advisory Council (ABAC) since 2009, appointed as ABAC Indonesia Chair, and held a position of Chairman of APEC CEO Summit in 2013. He has been in several key positions in Indonesia Chamber of Commerce and Industry (KADIN) since 2004.