Petrosea Records US$20.58 Million Profit as per September 2019

Contribution from the Contract Mining business line reached US$220.35 million, or 58.18% from the total revenue of the Company. Despite facing a persistent challenging global coal market, overburden volume increased by 30.19% quarter-to-quarter from 29.68 million BCM to 38.64 million BCM during this quarter.

The Engineering & Construction business line contributed US$81.85 million, which was derived from several infrastructure projects in Central and East Kalimantan for Maruwai Coal and Kideco Jaya Agung, as well as Papua and East Java for Freeport Indonesia. Meanwhile contribution from the Petrosea Logistics & Support Services business line also increased by 19.63% to US$74.34 million as a result of the development of a fuel and material storage facility for KGTE, loading-unloading activities and storage facilities at POSB Sorong, as well as the provision of port operations and services for Freeport Indonesia through Kuala Pelabuhan Indonesia.

“All of our achievements until the third quarter of 2019 were the result of an increase in productivity through the implementation of operational excellence, strong technical and engineering capabilities, as well as the digital transformation of our mining operations toincrease the Company’s financial and operational performance,” said Hanifa Indradjaya,President Director of Petrosea.

The Company’s success in digital transformation received international recognition, afterPetrosea became the only mining company to be selected by the World Economic Forum into the Global Lighthouse Network during the Annual Meeting of the New Champions which was held in on 3 July 2019 in Dalian, China. Petrosea is now one of 26 global companies that are part of the Global Lighthouse Network. 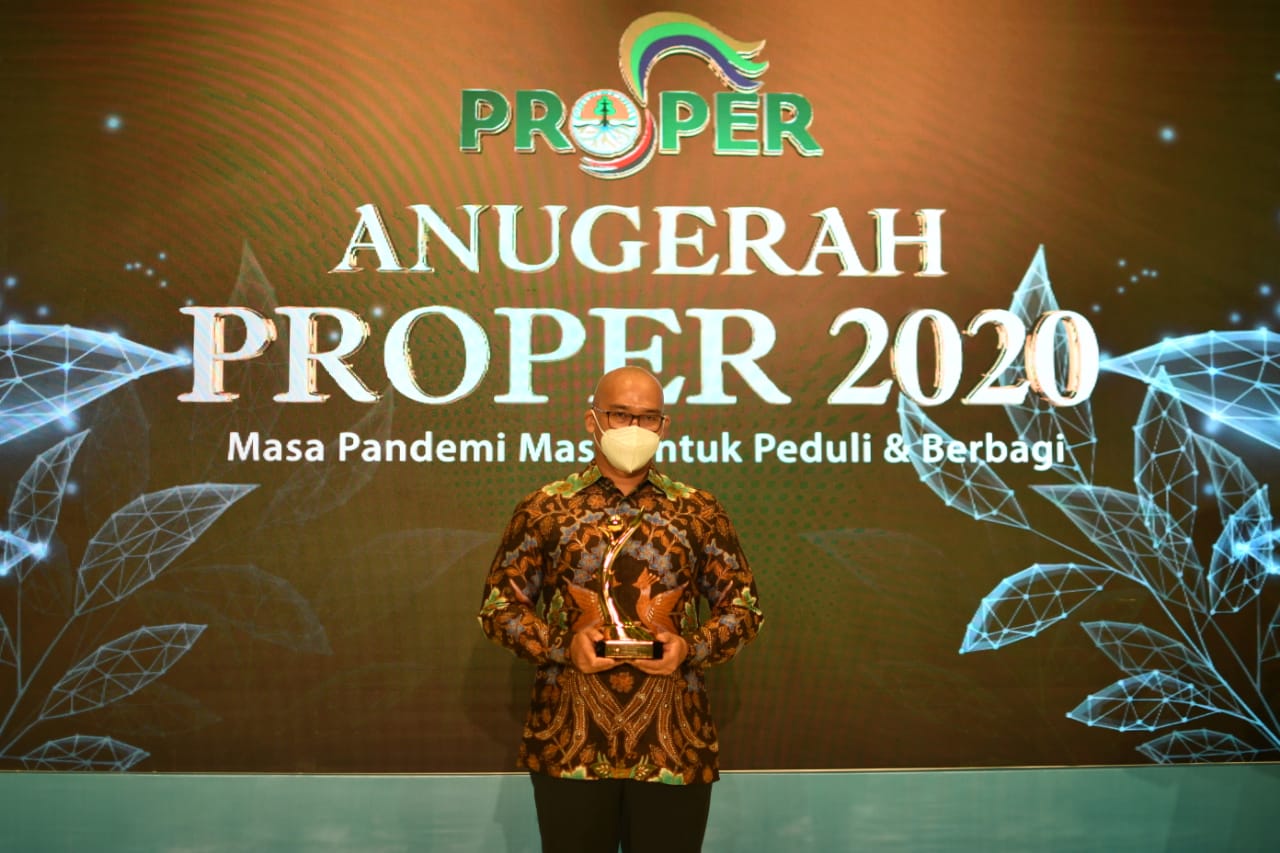